The Chernobyl nuclear disaster took place on 26 April 1986 at 1:23 at night at the Lenin nuclear power plant in northern Ukraine, 3 km from the city of Pryp’jat ‘and 18 km from Černobyl’ and only 16 km south of the border with Belarus. 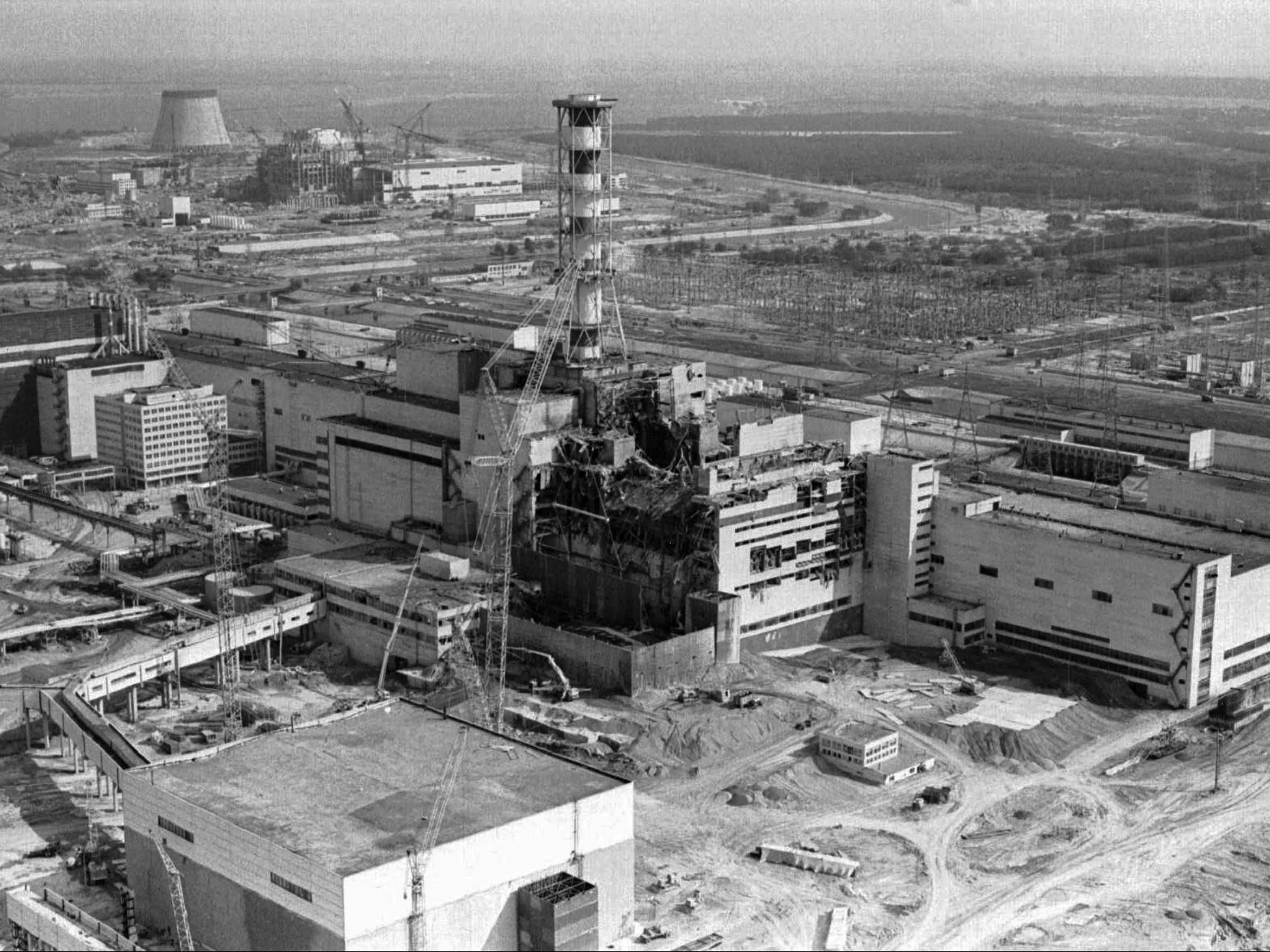 The causes were variously indicated in serious failings by the personnel, both technical and managerial, in problems related to the structure and design of the plant itself and in its incorrect economic and administrative management. During a “safety” test, the personnel was responsible for the violation of various safety and common sense rules, leading to a sudden and uncontrolled increase in the power (and therefore the temperature) of the reactor core n. 4 of the power plant. The refrigeration water was split into hydrogen and oxygen at such high pressures as to cause the reactor cooling system pipes to break. The contact of the hydrogen and the incandescent graphite of the control bars with the air, in turn, triggered a very strong explosion, which caused the reactor to uncover and consequently caused a huge fire.

A cloud of radioactive material escaped from the reactor and fell on large areas around the plant, contaminating them heavily and making the evacuation of about 336,000 people necessary. Radioactive clouds also reached eastern Europe, Finland and Scandinavia with levels of minor contamination. In the following days it also touched Italy, France, Germany, Switzerland, Austria and the Balkans, up to portions of the east coast of North America.

Even today those heavily contaminated areas suffer from that serious accident. Thousands of children were born deformed as a result of the nuclear disaster, are the children who still populate a boundless army of orphanages in Belarus.